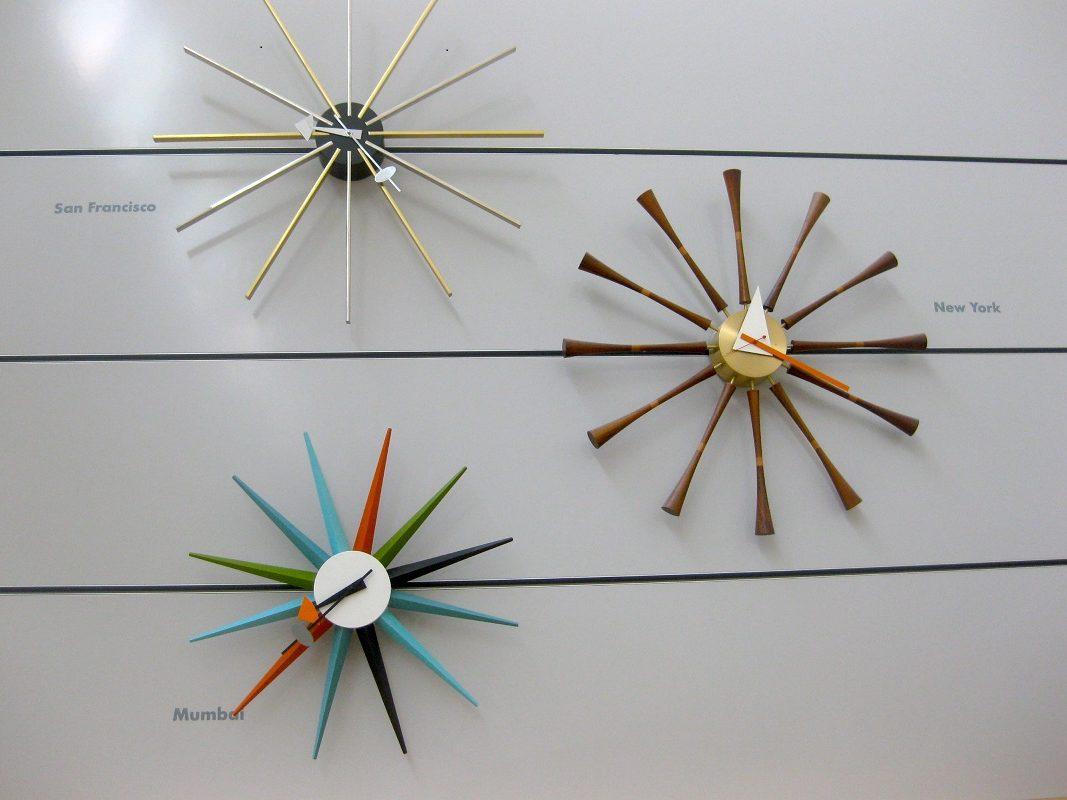 At The Idealist we like to celebrate the best in modern design and in this issue we have been focusing on midcentury styles, stores and icons, such as Charles and Ray Eames. Along with the Eames team, we also love the work of George Nelson, whose work ranges across sofas, chairs, clocks and other accessories. many of them still available to this day.

With his name forever tied to the iconic Marshmallow Sofa,  Ball Clock and Coconut Chair, George Nelson was always destined to be a legend of the design world. Just as his creations have been beloved for decades, the story of how this modernist came to his craft gives an insight into how furniture, architecture and design thinking were so intertwined in the middle decades of the twentieth century.

Thanks to the Rain

While he would go on to become an American icon and leader of the modernist movement, his earliest years saw Nelson set on a different path. A desire to get out of the rain saw him walk into a architecture seminar when studying at Yale University. This entranced him and set him on a new path. While he may’ve made a late start in the field, Nelson soon made up for lost time.

Alongside being recognised while still a student for his skill by featuring in Architecture and Pencil Points magazine, his student years also saw him win the Rome Prize, and thereafter come to reside in Italy for a year on scholarship. This period would prove to be hugely influential on Nelson’s eventual career, meeting with a number of renowned creatives like Frank Lloyd Wright, and with each interaction Nelson was  drawing influence that would inform his own unique style.

Joining the Architecture Forum in 1935, and serving in the magazine’s editorial for over 14 years,  Nelson solidified his place as a prominent and renowned commentator within the modernist sphere. As well as his tenure at the magazine, the publication of Tomorrow’s House in 1940 further enhanced his profile. With its impact on an American public emergent from the Great Depression, and thereafter World War 2, the work was to have an enduring impact in design circles during the years that followed.

In spite of his prominence within literary circles, it was not until 1945 that Nelson went from the role of a critic and commentator to a designer of furniture. It was with his move to Herman Miller in 1945 that Nelson formally made the shift.

His experience henceforth by and large being confined to a architectural and more generalist approach to design notwithstanding, Nelson’s work would soon see him emerge as one of the most important furniture designers of the 20th century.

Placing a priority upon creating designs that would be stylish and modern certainly –  but serve a practical purpose at their core – Nelson helped usher in a new era of American design in a period that saw marked changes in American lives. As a result, his influence is forever associated with the move from Americans living in the cities to the suburbs, mass ownership of the automobile, and rise of TV culture. And yet the aesthetic he produced was distinctive and long-lasting and just as suited to the modernist loft of today as the American midwest.

While his individual works won him renown across design circles, it is perhaps Nelson’s overall leadership of the modernist movement as a whole that is most notable. Soon after accepting his role with Herman Miller, the success of Nelson as a creative director saw him look to formally establish his own brand.

Opening George Nelson Associates in 1947, Nelson’s own design studio would not only further affirm his importance to American design in the decades to follow, but also launch the career of numerous noted designers like Robert Brownjohn, Irving Harper, and George Tscherny. Within the careers of designers to follow is seen the enduring impact of Nelson’s legacy on interior design.

If you’re looking to own a piece of George Nelson history, there’s lots to choose from and prices range from the cheaper end modern reproductions of his distinctive designs through to thousands for original or officially licensed modern versions.

Heal’s and many designer shops carry a range of official George Nelson pieces, from clocks and chairs for Vitra and lighting pendants for Modernica.

How to Create an Open-Plan Kitchen 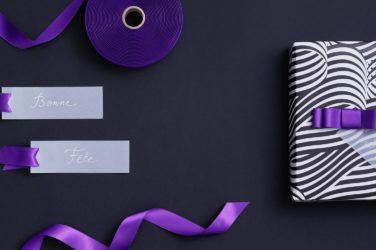 Today’s modern hero is Kate Tansley, Creative Director of Multiyork. She has the dream ... 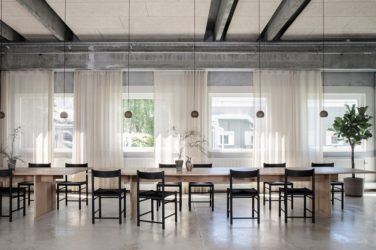 When we got the chance to interview Jonas Krüger of Brdr. Krüger, we jumped ...