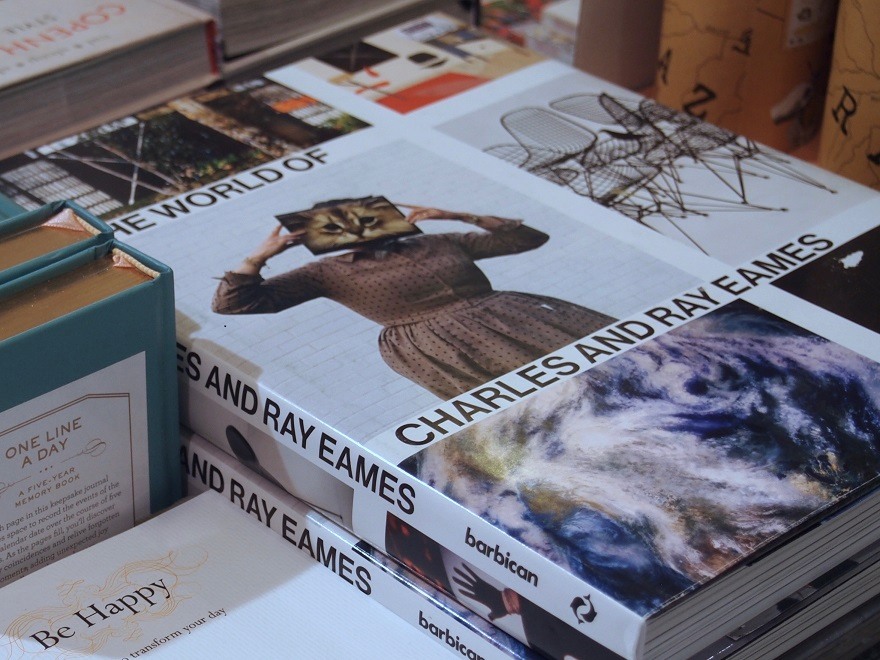 It seems like everyone who’s into interior design and every designer furniture store has a love for Charles and Ray Eames. They’re so perennially popular that the Barbican Centre in London featured a whole exhibition on their work across 2015/16 with rooms dedicated to prototypes of their furniture, film reels showing of their film work and blueprints and designs across their whole career. In every design magazine you pick up, there’s usually one or two examples of the Eames recliner, or their distinctive brightly-coloured plastic chairs. And officially licensed examples of these pieces are still sold for hundreds to thousands of pound, long after their deaths.

You might easily recognise examples of their pieces in design stores, but their work extends much further than just furniture. They were true pioneers of designed living, approaching architecture, art, furniture, graphic design and film with a tremendous sense of style and passion.

It’s no great secret that Charles and Ray Eames are renowned for being two of the top American designers of the 20th century and it’s certainly not difficult to see why.

Completely focused on all manner of art, their somewhat extensive history dates back as far as World War II when they were first commissioned by the US Navy to produce high quality splints and stretchers to support injured soldiers.  This became the start of much better things to come.  By 1946 they had started to produce what would become known as “the chair of the century” and from there, their work held no boundaries.

In 1949 – and following their marriage in 1941 – Charles and Ray designed and built what has now become what many designers consider to be the most important post-war residence anywhere in the world.   Boasting stunning views across the Pacific Ocean in California, the property was declared a National Historic Landmark on what would have been Charles’s 100th birthday in 2007 and is a fine example of everything they ever wanted to achieve. To this day it is both protected and promoted by the Eames Foundation which is a non-profit organisation aimed at preserving and maintaining the home for the benefit of others. Suffice it to say, their work is both vast, impressive and authentic – perhaps everything you’d expect from such iconic designers of their time.

Through the 1950’s the couple remained dedicated to the development of modern architecture, graphic design, fine art and film whilst also developing new technologies and designs, such as wire mesh chairs for designer Herman Miller.   Ray was also passionate about fabrics and produced iconic patterns such as ‘Sea Things’ (1947) and ‘Dot Pattern’ which she designed for the Museum of Modern Art’s Competition for Printed Fabrics.  By 1984 their very last project, the Eames Sofa, went into production.

In addition to this, the couple were also keen photographers and in fact produced 125 short films ranging from the ‘Traveling Boy’ in 1950 through to ‘Powers of Ten’ which was re-released in 1977.  Their last film was produced in 1982.

Why We Love Them at The Idealist

Suffice it to say, the Charles and Ray Eames remain true icons within the industry and their work lives on to this very day, hugely promoted by their website, www.eamesoffice.com which continues to provide details of their work and information on the latest exhibitions. 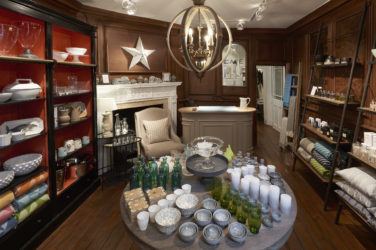 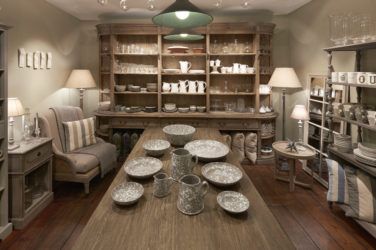 Find out what made this week's Modern Hero, Neil Honor, leave a life of ... 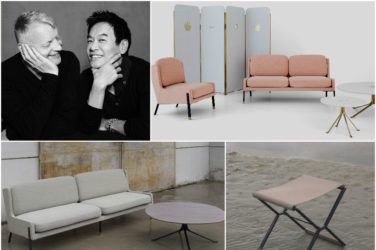 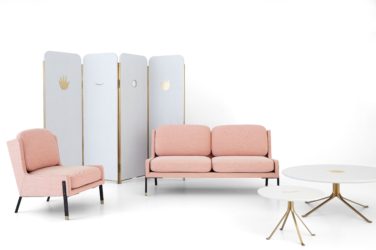 Today’s modern heroes are George Yabu and Glenn Pushelberg who lead one of the ... 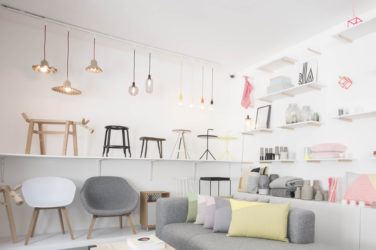 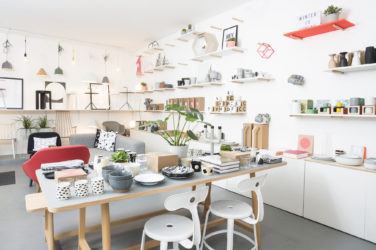 Alongside the design stores of Islington that we profiled in our Idealist Finds feature, ...