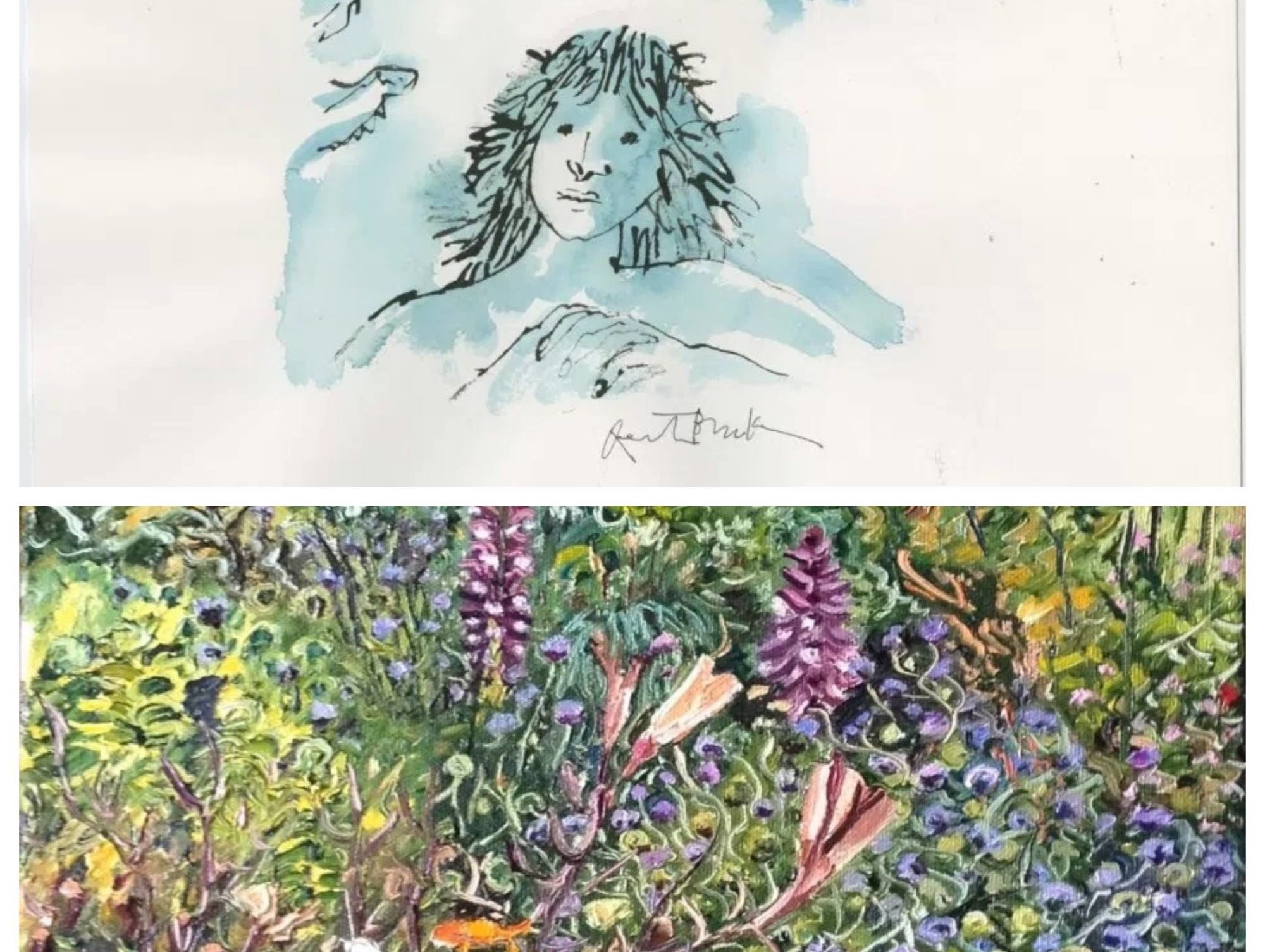 At The Idealist we love to decorate our homes with beautiful works of art. You can get some amazing prints on the high street these days, but nothing beats acquiring an original piece. Even better, if you can buy one in a way which gives something back too, then art feels even nicer. When we spotted this charity art exhibition, we knew it was something worth sharing!

In both the circles of artists and laymen, Ken Howard requires no introduction. The artist and painter’s penchant for poetic composition, and ability to capture spaces with an endearing and candid sincerity has made him one of the country’s most respected and beloved artists. Beside Howard’s OBE, which he received during the 2010 Birthday Celebrations, he has been elected a both an Associate and Academician of the Royal Academy and is also a former President of the New English Art Society- to mark just four highlights in his long and decorated career.

Along with the work of personal friends, many of whom are fellow former and current Presidents and of some of the world’s most prestigious art societies, Ken Howard’s work will be featuring at ‘Ken Howard & Friends- The Auction’ on Thursday 26th October at Chelsea’s John Bly Gallery.

The fifty-fifty auction is organised in close conjunction with Kids for Kids, an initiative that provides much needed help to the critically forgotten children of Darfur, Sudan. Kids for Kids’ work is simply remarkable. By offering goat loans and the creation of sustainable development programmes, Kids for Kids greatly aid communities living in near inhospitable regions, often ravaged by drought.

Inspired by this noble cause, the auction will bring together oil paintings and watercolour works composed by Howard and fellow Royal Academians, members of Royal Watercolour Society and the New English Art Society.

As Kids for Kids founder Patricia Parker MBE observes: “This is a rare opportunity to see works by our leading artists from the highest echelons of the art world, paintings in different mediums, shown together… It is a real honour, and very touching, that such famous artists want to help the forgotten children of Darfur.”

The collection will be available to view from the 19th October up to the evening of the auction on the 26th during the opening hours of the John Bly Gallery (Monday – Saturday 10:00 a.m. – 6:00 p.m., Sunday 11:00 a.m. – 5:00 p.m.). Private Viewings can also be arranged on either Thursday 19th and Tuesday 24th of October; one would be required to apply for a ticket so as to avoid disappointment.

We’ve shortlisted a few pieces of our favourites from the auction. For those unable to visit, the entire ‘Ken Howard & Friends – The Auction’s collection can also be viewed online. 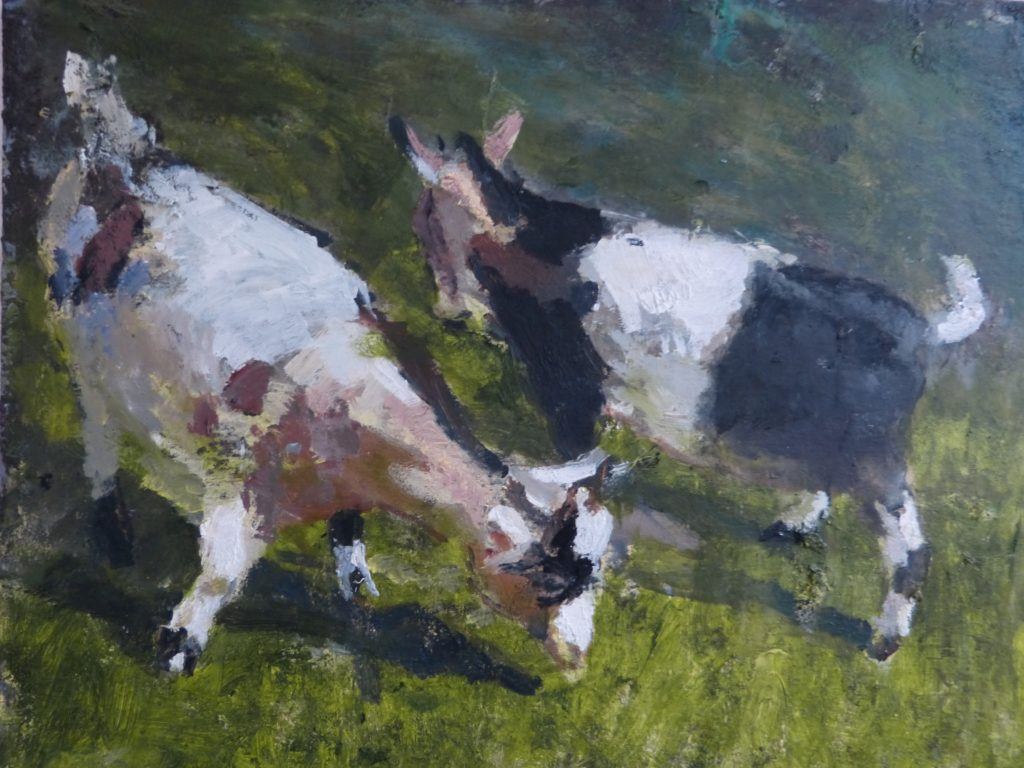 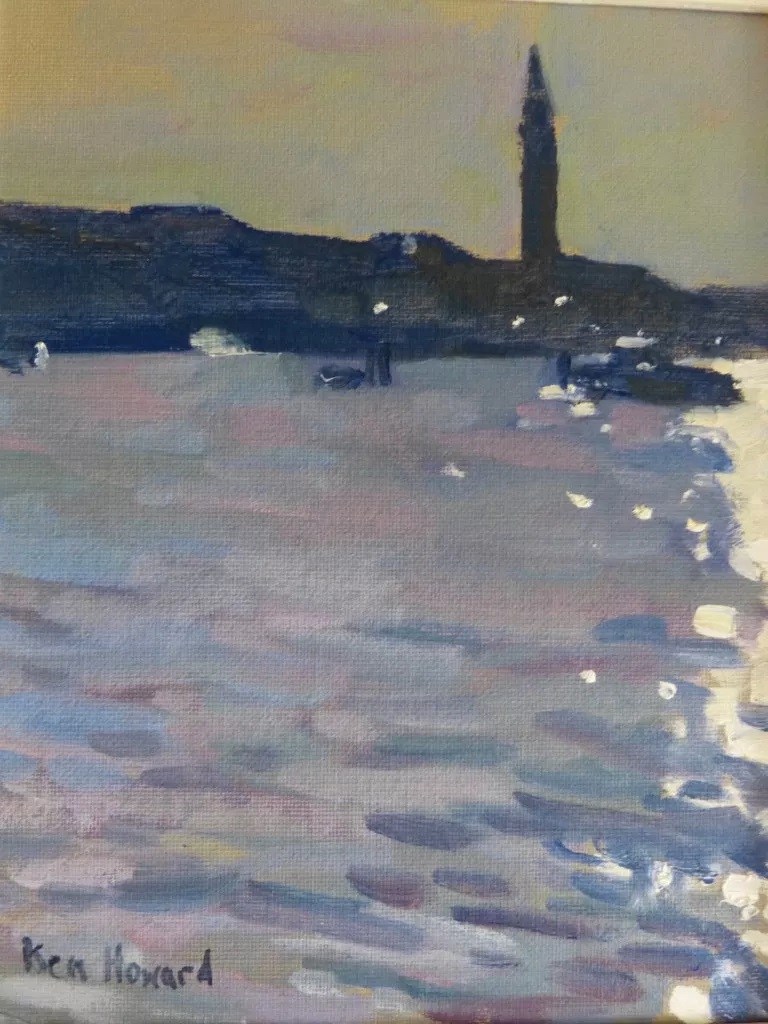 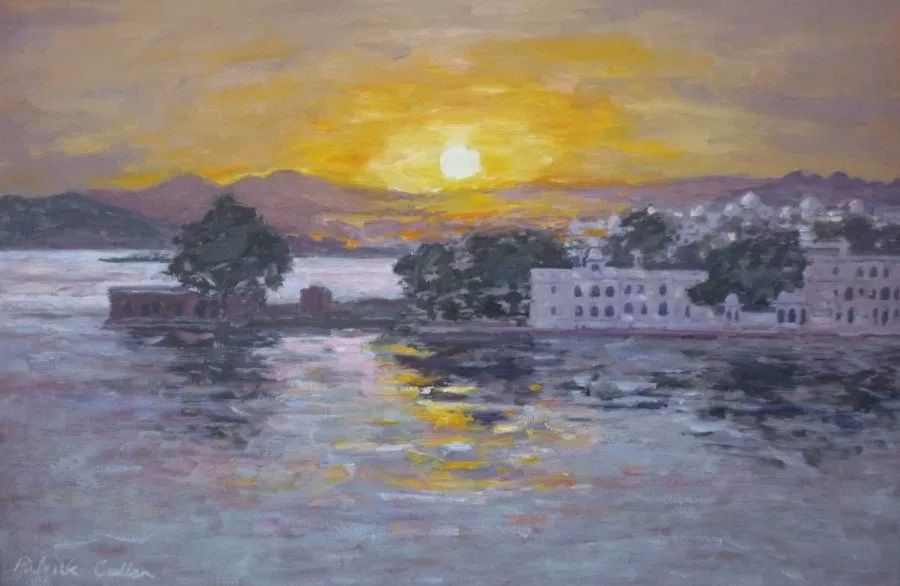 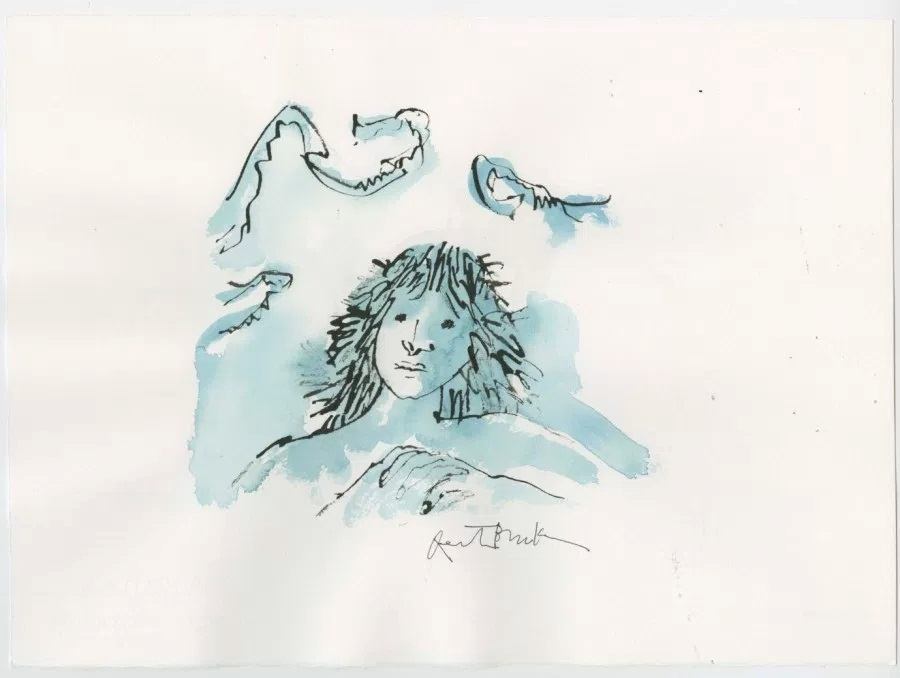 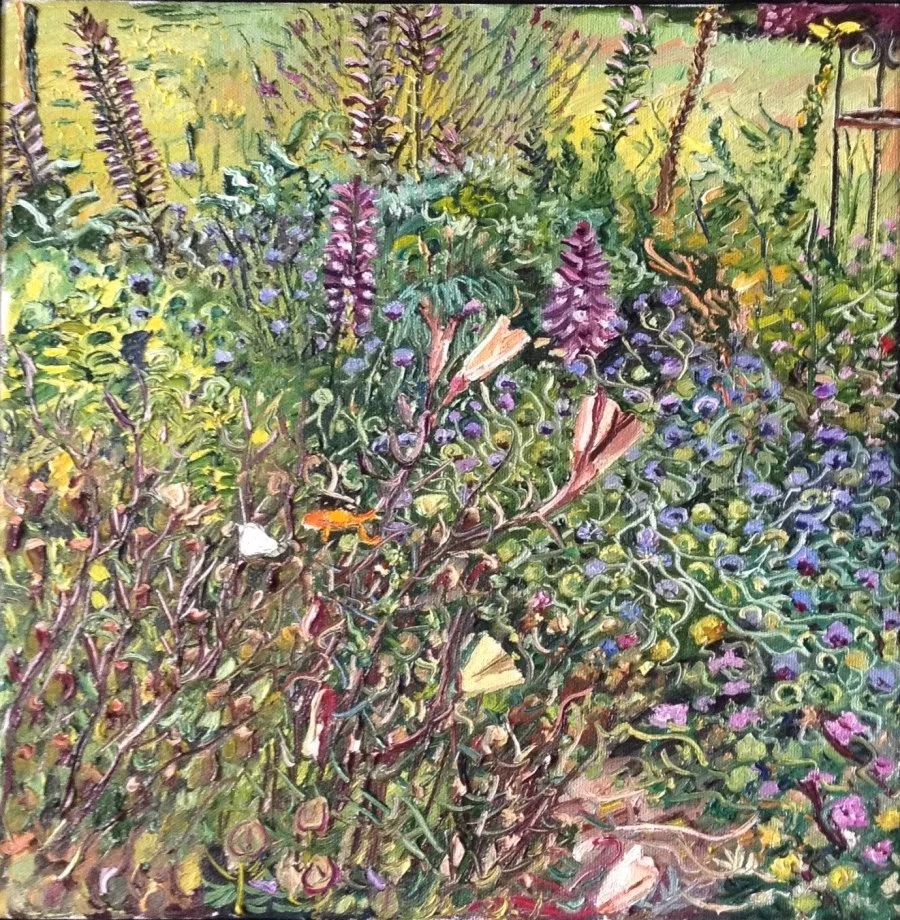 The Auction itself will take place at 6:30 for 7:00 p.m. at The John Bly Gallery 1st floor 533 Kings Road, Chelsea, SW10 0TZ. Celebrity auctioneer, John Bly, will conduct the auction.

On account of limited space, the event will be ticketed. These can be attained by contacting them. Although there is no charge for entry, donations are graciously accepted. More information, can be found at ‘Ken Howard & Friends- The Auction’. 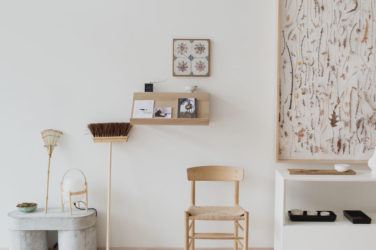 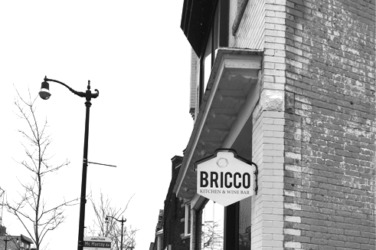 If you've been to Toronto before, you've seen the CN tower, the Eaton Centre, ... 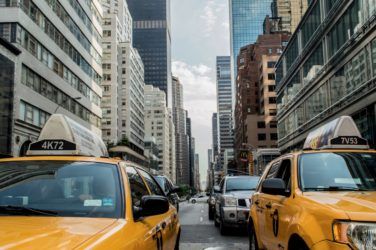 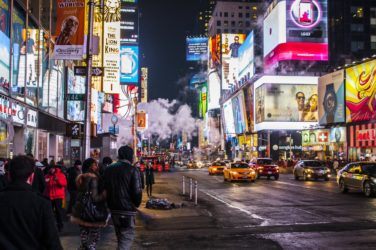 New York City is one of the style capitals of the world. If you ... 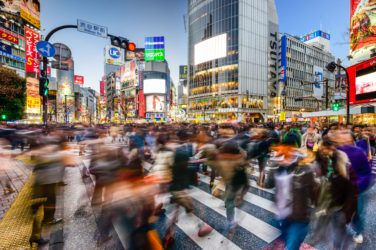 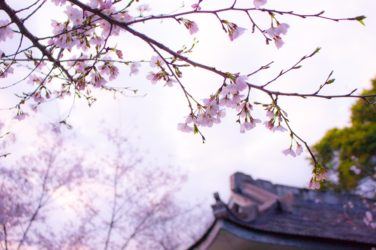 Tokyo, the capital and largest city in Japan, is a wonderful mixture of ancient ...