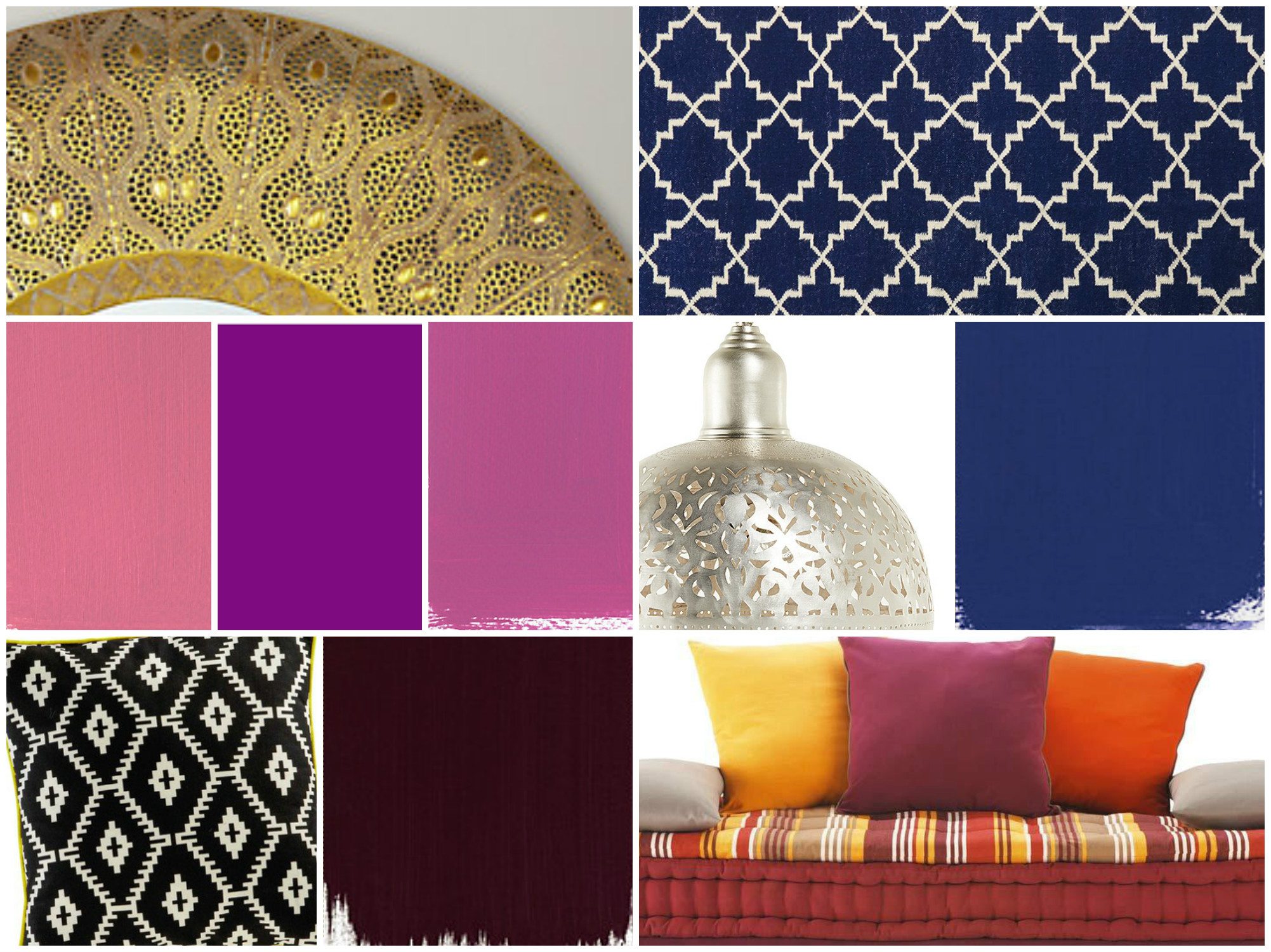 One of the international styles we find incredibly evocative comes from North Africa. Moroccan design has a distinct and beautiful aesthetic from centuries of influence by Islamic and African arts, and nomadic tribal peoples of the region such as the Berbers. It also retains a hint of international flavour derived France and Spain, who served as joint protectorates of the kingdom for the first half of the 20th century. Moroccan design can be glowing and opulent, or subtly colourful with hues of the desert, mountains and sea. Graphic punch comes from frequent black and white motifs, and from shapes reminiscent of Moorish architectural details such as trellises, cutwork and arches. We love the idea of a hidden nook or den, kitted out in Moroccan style, a place to relax and dream.

The colour scheme for this look comprises earthy tones, rose petal pinks and mulberry, with a rich spicy red-brown being the dominant colour and gold and metallics as accent colours. Be bold with the periodic use of deep dark colours such as midnight or Prussian blue, purple, or indigo as they are key components of this sumptuous look.

1
Love love is a verb 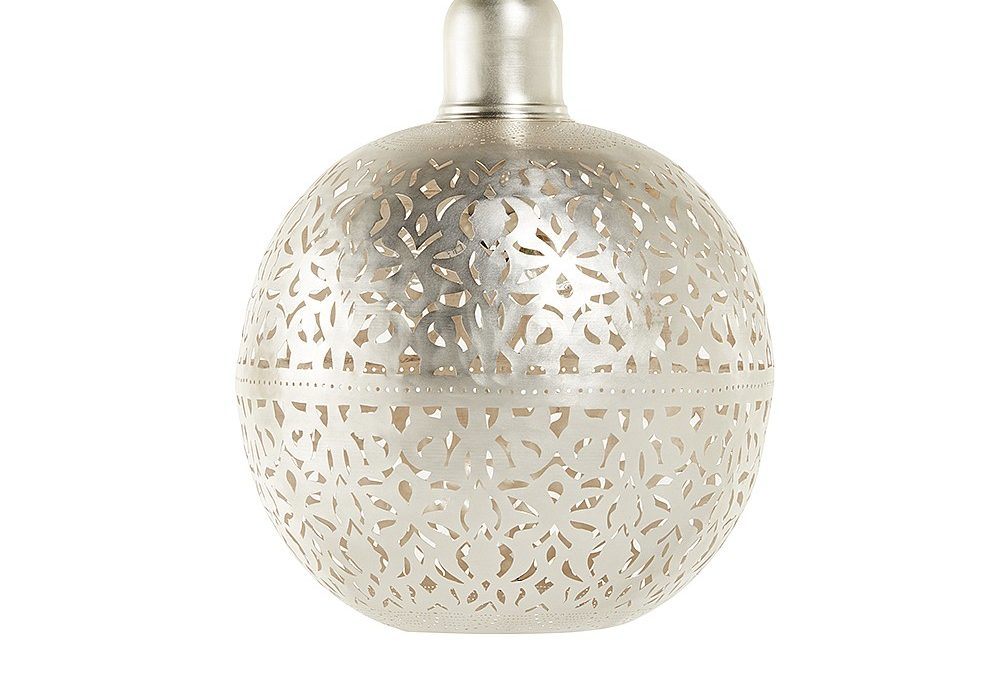 This teardrop shaped metal pendant lamp features hand punched holes in the Moorish style. Made from brass with a silver finish, it is designed to cast delicate points of light when lit. Moroccan design typically pays close attention to lighting effects, both playful and dramatic. £795 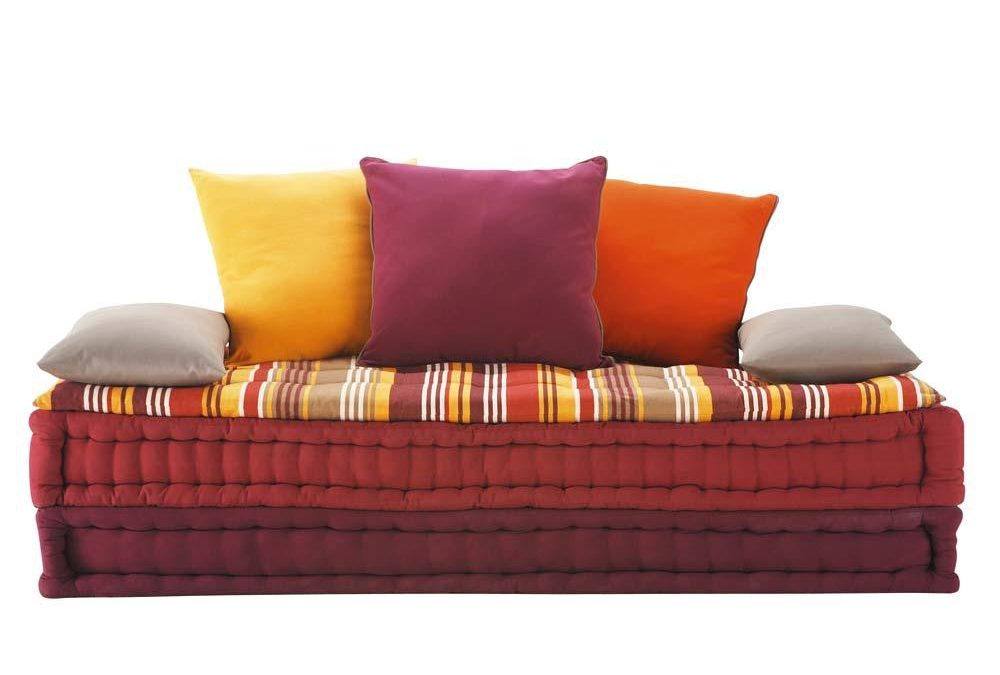 Moroccan furnishings are generally low slung and easy to disassemble and move after the nomadic tradition. This brightly striped day bed is a perfect example. Close to the floor and piled with cushions and blankets, it could be the centerpiece of a relaxing bedroom or sitting area retreat. Add a low coffee table and silver tea service for the full laid back effect. £402.50

3
Hand-woven and on message 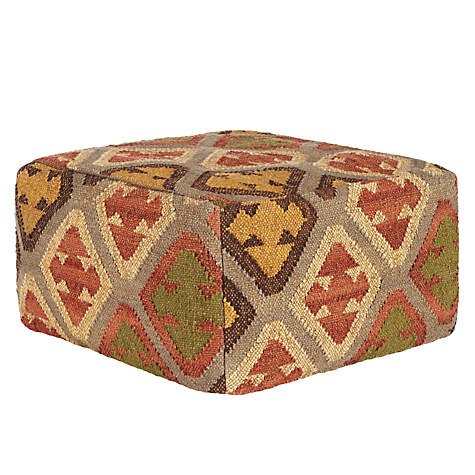 Large cushions, pouffes and ottomans provide additional casual seating for friends around a tea service or meal. This 100% cotton pouffe from John Lewis is hand-woven in the richest colours of the Moroccan palette – mulberry, rose, gold and earth tones. £120 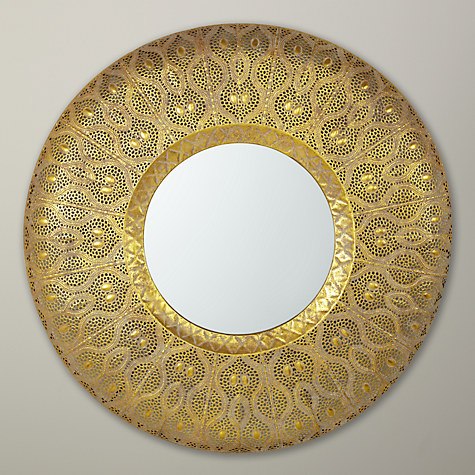 Delicately filigreed metal is another hallmark of Moroccan style. Cast in iron and finished in antique gold, this stunning mirror is hand crafted to reflect light, day or night. £175 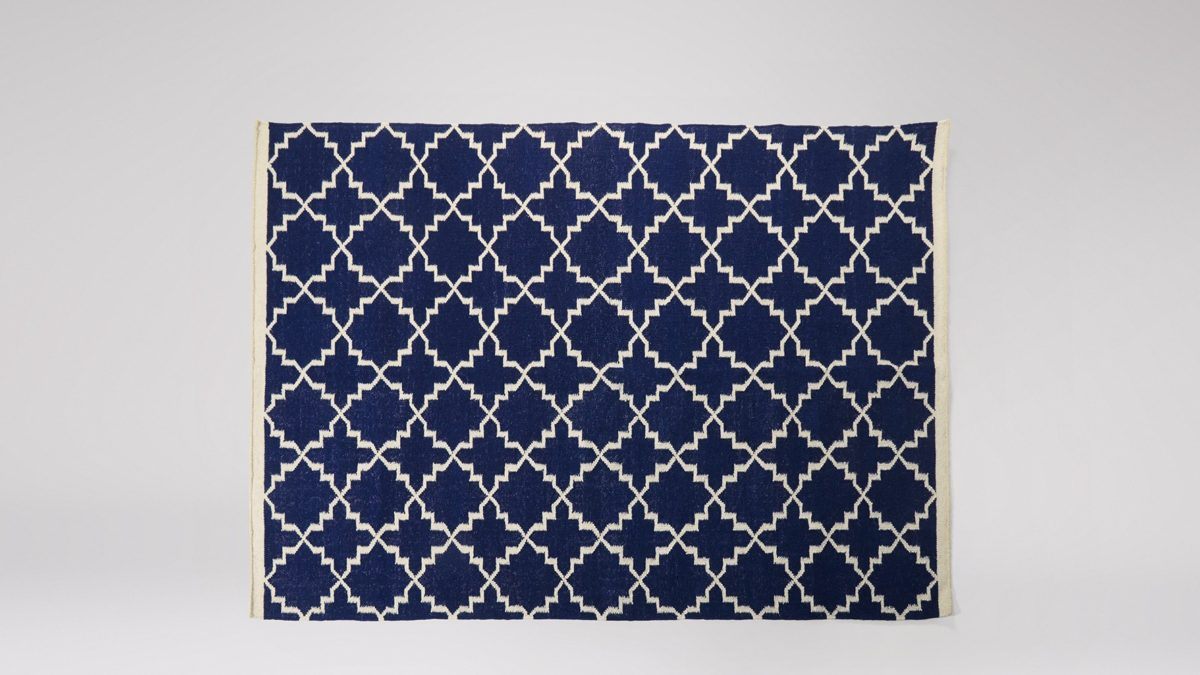 Moroccan souks (markets) are famous for their rugs and textiles. A wool and cotton hand-dyed interpretation of a Berber rug is woven by hand on a loom. The trellis pattern is a common theme in the region and the colour is reminiscent of the delirious indigo fabrics of Berber shepherds. £199 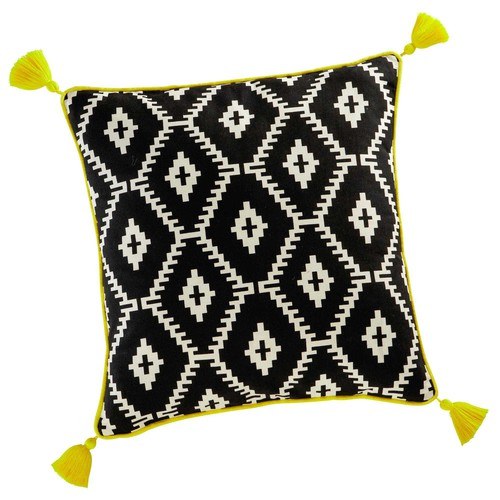 This black and white cotton cushion patterned with diamonds and finished with yellow tassels on each corner contrasts with the earthier colours of the Moroccan palette, but is completely in tune with its sophisticated graphic sensibilities. £19.54

Moroccan style can be many things – tribal, opulent, colonial European, or a blend of all these design approaches. At its most vibrant, it conjures a desert campfire with tents billowing in the wind and stars wheeling in a midnight blue sky, a bustling spice-laden souk, or luxurious riads (mansions) filled with secret courtyards and fountains. And while that’s romance, not necessarily reality, the lure of Morocco and its multi-dimensional design aesthetic remains hard to resist.

Our Last Minute Pick of the Feather & Black Bedroom Sale! 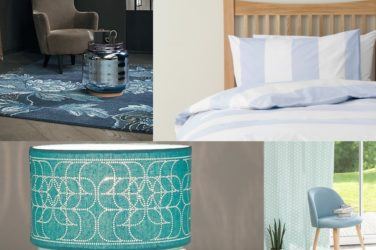 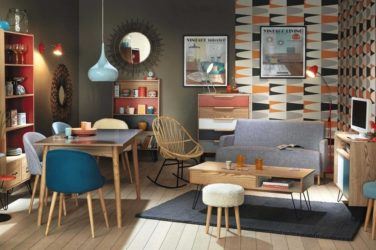 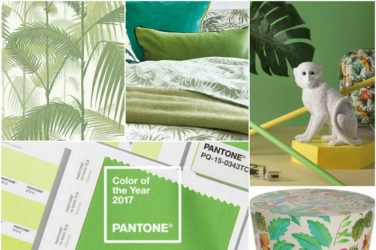 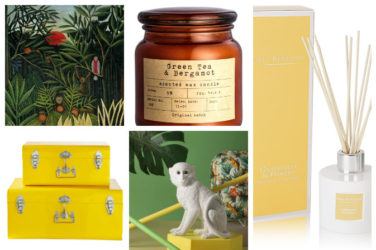 Had enough of the real world? Retreat into the wilds by creating your very ... 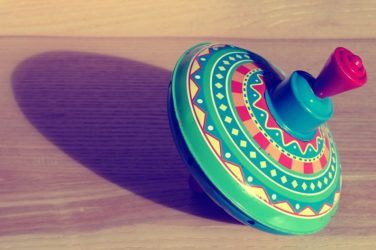 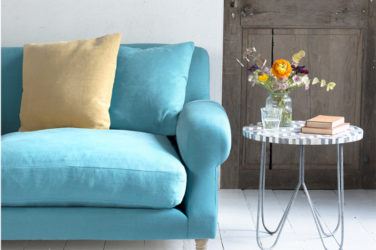 It’s The Feel Of Teal – A Colour for Every Season