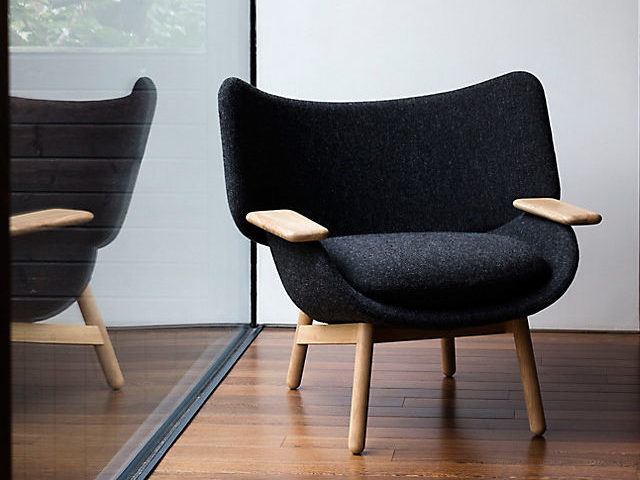 Each season John Lewis collaborates with exciting designers and brands to bring fine design and exclusive furniture and accessories to the high street. This ongoing democratisation of design has forged some fascinating collaborations with designers such as the London studio Doshi Levien.

Partners Nipa Doshi and Jonathan Levien and their studio blend influences with ease. The pair met at the Royal College of Art but have very different backgrounds, Doshi grew up in India and studied design at the National Institute of Design; Levien’s background is cabinetmaking and industrial design. In their Open Home Collection for John Lewis, they deftly combine Scandinavian modernism with mid-century Italian design to create functional and striking pieces. We love their Mudra low back armchair in the living room, but it would work equally well in bedroom or study. Part of the ethos behind the Open Home line is fluid living, in which spaces are flexible with functions that merge and blend according to the needs of the user. This stylish armchair, with its touches of oak, embodies that idea perfectly. £999.00 We also love this attractive glass and steel table top lamp by Doshi Levien. It too would be equally at home in an office, bedroom or living area, casting warm light in concentrated fashion. £199 And the design duo’s wool and cotton scatter rug with chevrons also reflects the studio’s hybrid focus; woven in India using traditional techniques, its design is graphic and contemporary. £495 We’re also taken with Gehl’s line of office furnishings, which are stylish enough to hold their own in an open concept space or loft. They’re utilitarian yes, but are still beautifully crafted pieces of furniture that don’t scream telecommuting. The filing cabinet, for example, features rounded edges and combines oiled oak with stark white MDF, and wheels to allow for discreet concealment when work is done. Bethan Gray is a former Habitat furniture designer who opened her own studio in 2008. Her work with the John Lewis Design Collective is distinguished by sleek lines and subtle ornamentation. We especially love her TV stand, which would work just about anywhere in the home, and not just to display a TV. Hand-finished, it is representative of the attention to materials and detailing Gray brings to her furniture pieces. £899 We also love the small multi-functional items in the Collection. A lot of them have great back stories.

The designers of this piece were determined to go back to basics. £199

With no electricity, no computers or drawing boards, and with very little protection against the elements, the group were removed from their comfort zone and quickly had to rethink their way of working. In the world of chair design this is probably as far back-to-basics as you can get! Dave Green has created the whole new range of tables and chairs for John Lewis by using the same traditional materials and techniques as they would have hundreds of years ago but by bringing them into the 21st Century.

Each piece is named after British woods from where a lot of our timber is sourced and replenished: Melbury Wood in Dorset, Glenmore Forest in Scotland, Packington Wood in Leicestershire and Rushmore Forest in Lincolnshire. The range is made only from English ash and British elm. For extra seating, check out the work of Says Who (Danish designers Kasper Meldgaard and Nikolaj Duve); their Cotta chair is comfortable enough for office work, sleek enough for dining or living areas. £199 John Lewis has always paid attention to textiles, an important component in domestic design. Genevieve Bennett has collaborated with the company several times to create wall coverings and cushions that work well with the Scandi-inspired large pieces. Her lush embroidered cushion and cotton velvet cushion designs also have a distinct Art Deco feel. £21/£45 In a world where regular folk are too often priced out of the fine design ownership game, John Lewis is consistently pushing for affordability and accessibility. Everyone should be able to own the latest in well constructed contemporary design – the John Lewis Design Collective is devoted to making that idea a real possibility.

All photos courtesy of respective locations 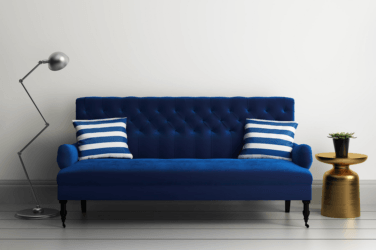 Velvet has always had ardent fans. This luxurious fabric is much loved for its ... 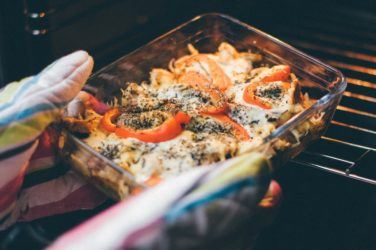 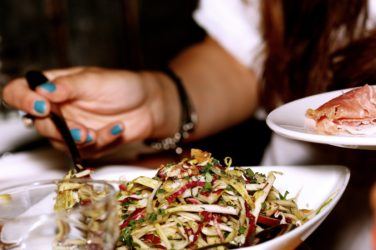 Eating is straightforward, but dining is always special. Whether a mid-week supper or a more ... 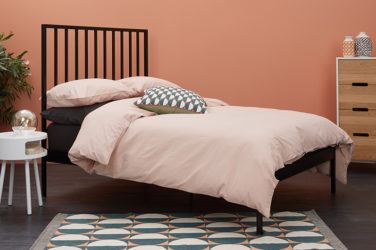 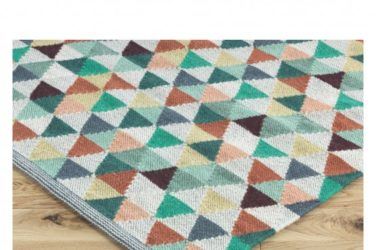