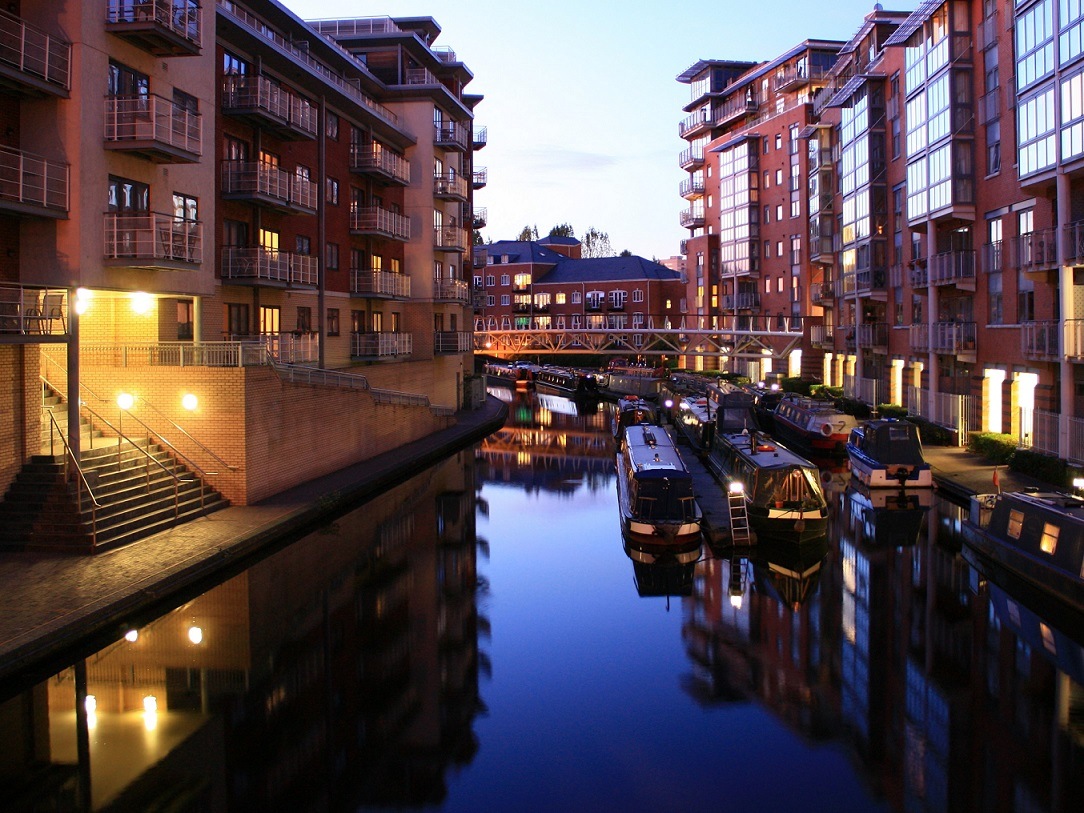 Historically coined the ‘city of a thousand trades’, Birmingham’s industrial past is well documented, and to a certain degree, it’s a look, a persona, that the city arguably still wears today. However, though the city’s heart is an ancient one, beloved Brum is evolving. With projects cropping around all over the city, Birmingham is in a state of flux, looking ever more, the twenty-first century metropolis role it plays in England’s cultural map. Given the city’s history and heritage, it might not shock you to know that Birmingham is a treasure trove of antiques and vintage finds.

If you feel Birmingham’s call from labyrinthine London, we’ve shortlisted a few local gems that you must visit

Found on Moseley Road, right in the city’s heart, St. Paul’s Antiques & Reclamation are a family business that have been involved with dealing antiques since the forties. Specialising in thought-provoking and inspiring antiques, reclaimed and restored furniture and antique architectural building materials, St. Paul’s is a one-stop shop for all things vintage. The company have developed a reputation for the excellence of their service and quality of their wares, staying true to old-fashioned loyalty, trust and service. 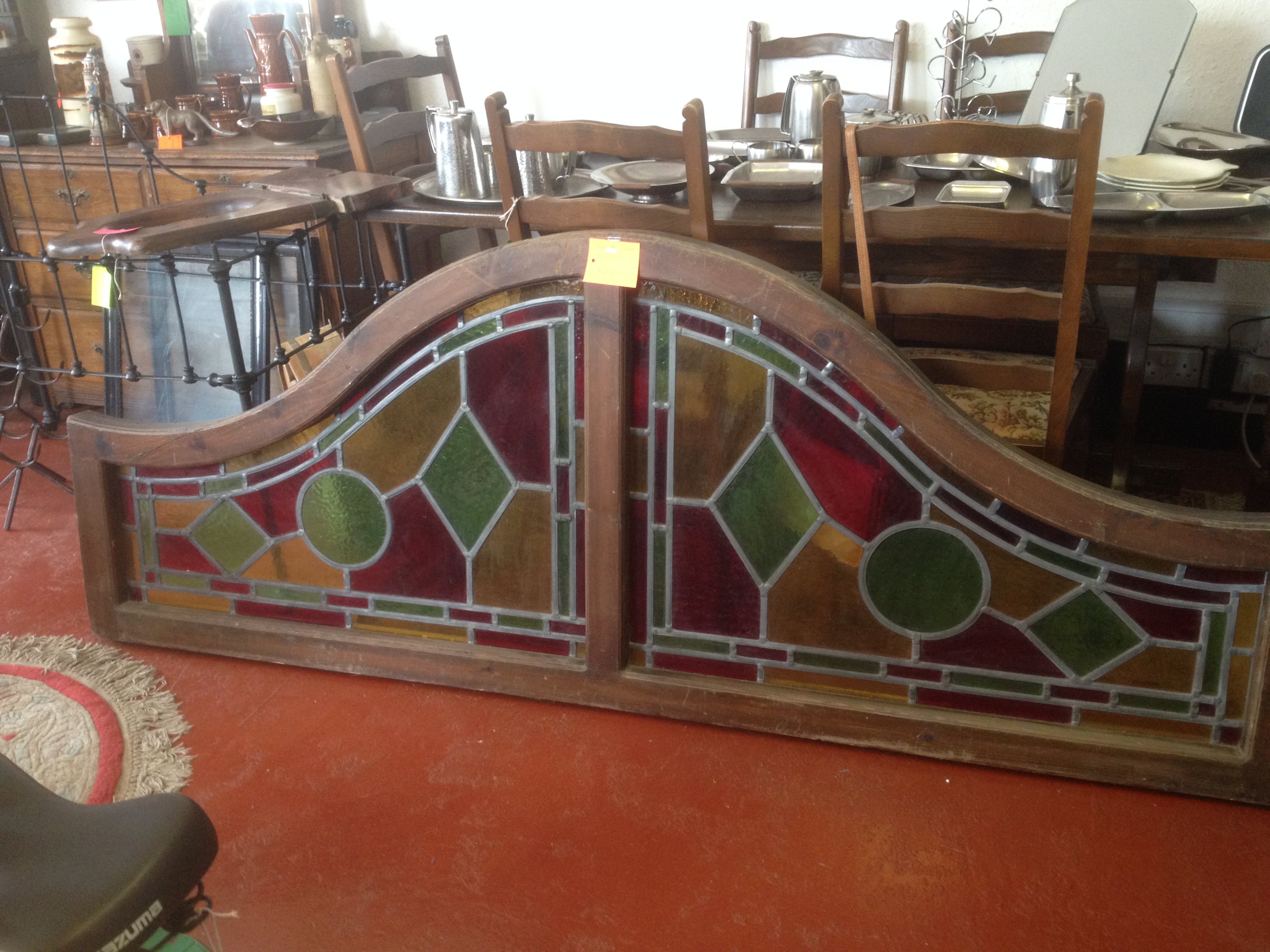 Set across three floors of a gorgeous Victorian Villa in Moseley, the eponymously named, Moseley Emporium Antiques prides itself on sourcing the very best from auction houses, private homes and privates sales from all over the country. However, antiques are only part of what they do. Moseley Emporium antiques also offer continental originals and reproduction, whilst also offering a bespoke, made-to-measure service, made to your individual specifications. 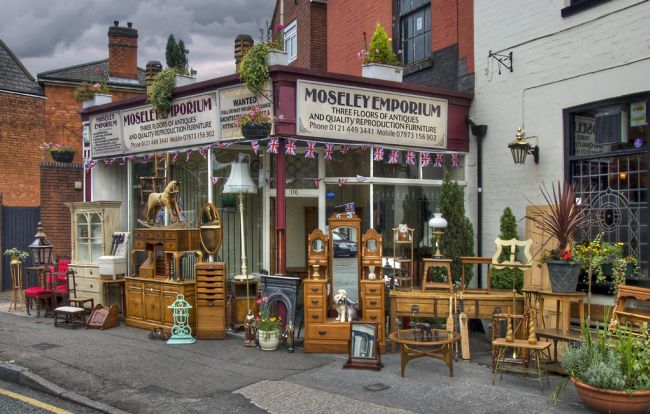 Just outside of the city centre, in Oldbury, Birmingham is the showroom of Home by James. The shop is an Aladdin’s cave of all types of antiques to those wildcard curiosities that you simply cannot leave without. Against a striking Americana checkerboard tile, all manner of retro and vintage furniture can be found here, in traditional industrial, continental, Scandinavian and mid-century modern styles. From, mirrors, to furniture, to china, glass and jewellery, all is truly under one roof. The store’s inventory is hand selected, with items chosen for their quality and enduring style. 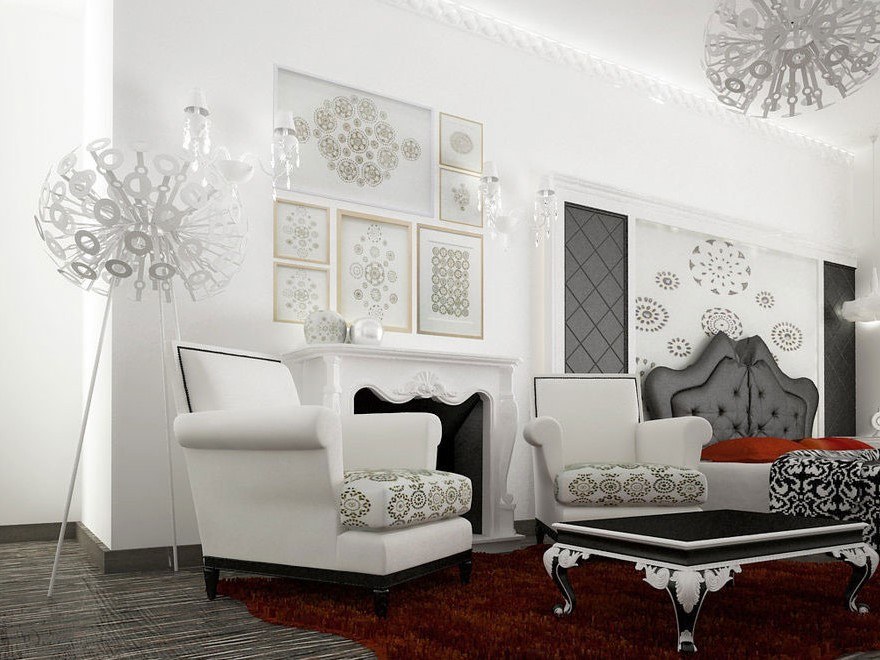 If there’s any place representative of Brum’s youthful, edgy and hipster edge, it’s the Apple Pie House Gallery. Famed for their extensive collection of vintage teddy bears and dolls, the gallery also stocks contemporary art form some of the area’s best and brightest. If you’re looking to administer your home with a hipster chic, that’s effortlessly cool and brimming with Brum energy, few places come better qualified. 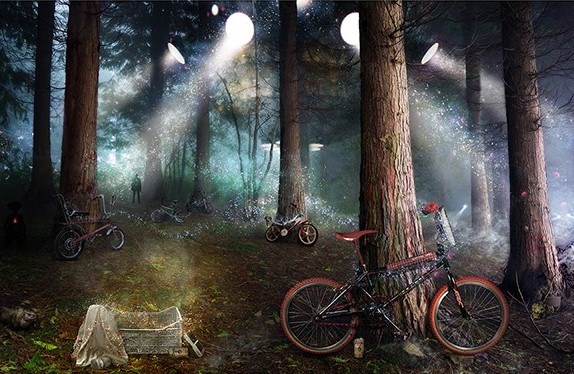 Birmingham is a true metropolis and one of the true, great multicultural cities of the world. Naturally, contained within these cultures that meet here is outstanding food, and Brum’s bragging rights in this department is enough to make other cities green with envy.

Working under the motto of season, ingredient-led cooking and as proud owners of a Michelin Star, it’s fair to say Carters of Moseley know what they’re doing when it comes to food. Central to their cooking are fresh herbs, fruit, veg and wild food, sourced within the UK. What emerges are bold flavours that are both delicious and rejuvenating. Carter’s of Moseley are at the very cutting edge of contemporary British cuisine.

Asha brings India’s North-West frontier to the heart of Birmingham. A fusion of classical and contemporary Indian dishes, Asha runs the gamut from Indian street food staples to haut cuisine that wouldn’t look out of place on  Maharaja’s banquet table of bygone times. Featuring branches dotted all over the country and Middle East, and having won the seal of approval of critics and loyal customers alike, you can rest assured that Asha is the real deal in the way of representing India’s gorgeously diverse food cultures.

Places to Stay & Getting Here

We’ve got a sweet deal, with us Londoners being Londoners and all. The city’s excellent connections mean that much of the country is within easy reach, with Birmingham being no exception. Just a mere hour and a half from either Euston or Marylebone Station, and you’re pretty much there. However, Brum indeed has much to offer, and to really get a feel for the city, a day trip won’t cut the mustard.

The Edgbaston’s mission statement is refreshingly uncomplicated: ‘it’s simple… we care’. This is reflected in their distinctive brand of hospitality, which they liken to a welcome offered by a gracious friend at a fine private residence. The personal service is both meticulous and discreet, noting your preferences for future visits. The hotel’s six gorgeously orchestrated ensuite bedrooms are finished to the highest standards, brimming with a cool, old-world metropolitan nostalgia and swagger. Huge bed, an abundance of cushions and throws, and a strikingly modern fit and finish characterise The Edgbaston notably luxurious brand of hospitality. 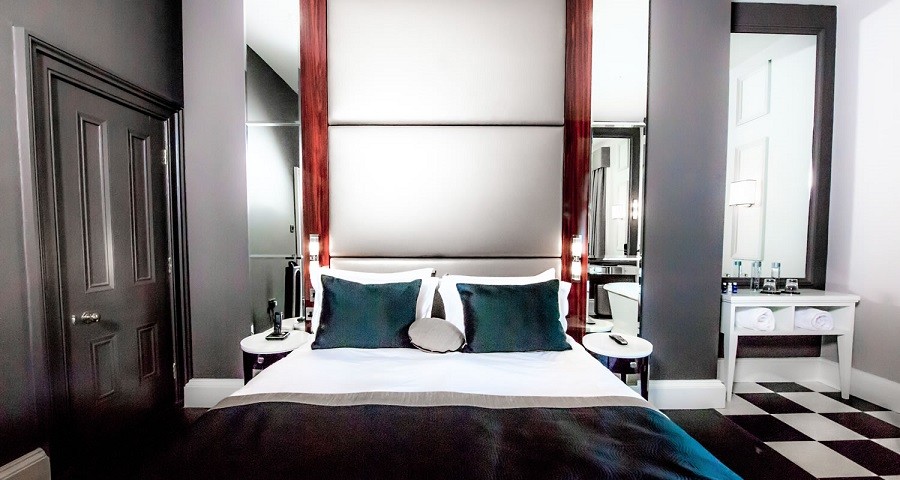 At No. 15-20 St. Paul’s Square, you’ll find Saint Paul’s House. Having launched only last year, by husband and wife team Adrian and Sharon Harvey, Saint Paul’s House is a venue that encompasses a restaurant, bar and boutique hotel. Dressed down, cool and casual, it takes its design inspiration from close to home Shoreditch. With free Wi-Fi, luxury bedding, a waterfall shower ensuite and the finest finishes, St. Paul’s exudes both class and comfort, whilst also being just a stone’s throw away from the city’s central districts such as the famous Jewellery Quarter.

Perhaps you’re after that country escape, removed from the bustle of the city. For this, few places come better recommended than Hogarth’s. Situated in Solihull, Hogarth’s breath-taking gardens feature plants that bloom and arrest the senses with their colour. Inside, plush interiors and individually designed king size beds set the gold standard for both comfort and luxury. The private ensuites that pair with these rooms also feature luxury toiletries from L’Occitane. Hogarth’s brings the best of a countryside escape, whilst remaining at proximity to Birmingham’s beating heart.

Birmingham has a lot to offer, and if you’re after something that’s metropolitan and, kind of familiar, Birmingham is a great call. It has that ‘sameness’ of London, that city pace, but a character that is entirely its own. Perhaps that’s why, having upped sticks from the capital, more people seem to be moving here than any other city. However, if you’re after switching gears only for the while, Birmingham will surprise you. Leave space in your luggage though, as the city’s many antiques dealers will guarantee you won’t be leaving empty handed. 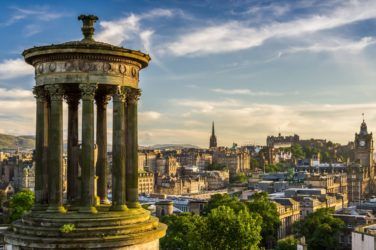 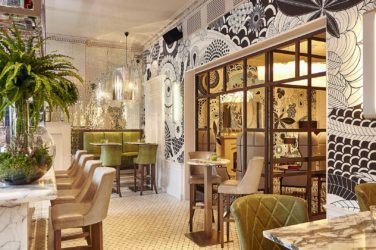 Edinburgh is the second most populous city in Scotland, most famous for Edinburgh Festival ... 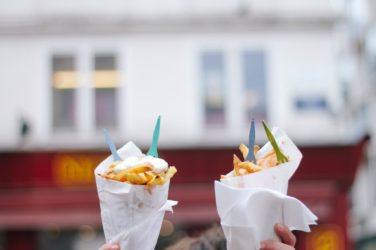 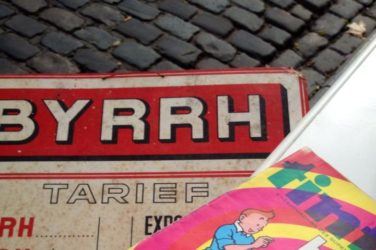 Brussels has been a crossroads for travellers since medieval times. It's still the perfect ... 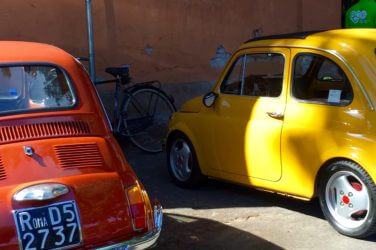 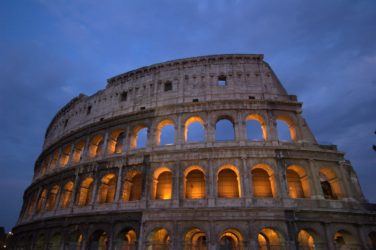 Ellie's taking us on a tour of her favourite spots in Rome, from flea ...