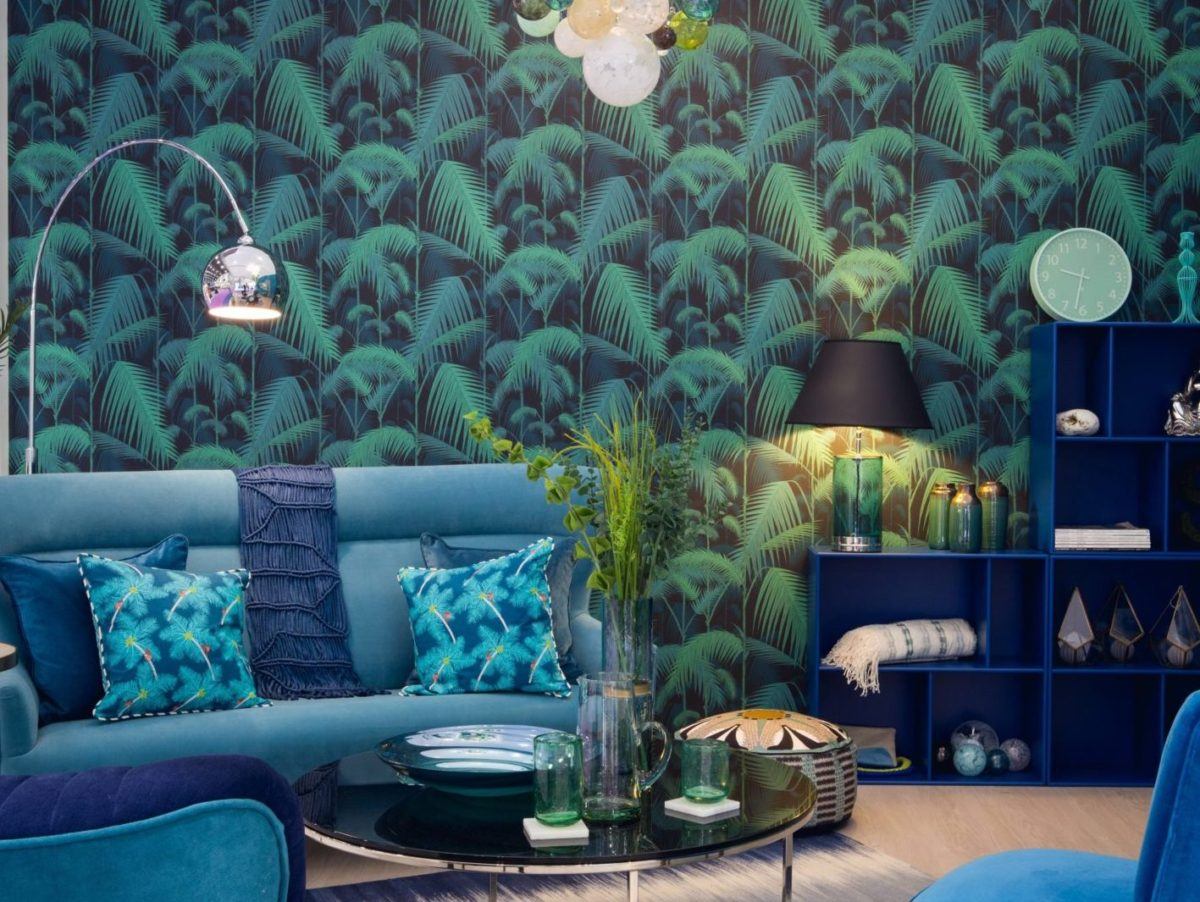 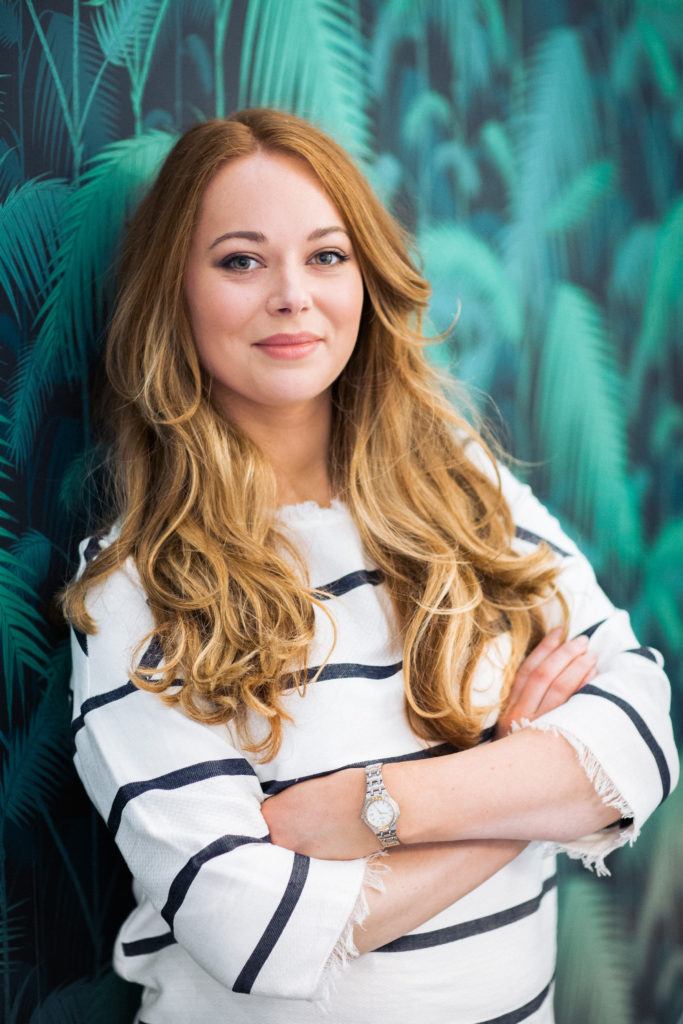 Ditching law school in favour of the imaginary landscape  of Avatar, meet Stephanie Hughes, an up and coming interior designer from rural North Wales.

It wasn’t until after graduating that Stephanie realised that law wasn’t for her, and despite it meaning a dramatic about turn, was not prepared to commit herself to a career that left her unfulfilled.

Knowing that she wanted to do something creative, although as yet unsure what, Stephanie dabbled in fashion for a while before reading a magazine article about a design project in Bristol; Stephanie’s epiphany moment, when she realised that interior design would satisfy her creativity while using the problem solving analytical part of her mind honed by law school.

From the Valleys to the City

Stephanie enrolled at the KLC School of Design in Chelsea, meaning that she had to divide her time between London and her home in the Clywdian Valley – a blessing, allowing Stephanie to enjoy the best of best worlds: young with a love of vibrancy and the beat of the city but a country girl, who needs the space to detox and recognises the importance of having nature in our lives – something that she tries to incorporate in her designs and which is clearly evident in her Avatar-inspired Project Pandora.

Like Gina Everett, who we met last week, Stephanie was one of the six finalists chosen to design a room set for the Grand Designs show at the NEC in May 2016. The rooms were to be within ‘famous places that never existed’; a brief certain to get the creative juices flowing. 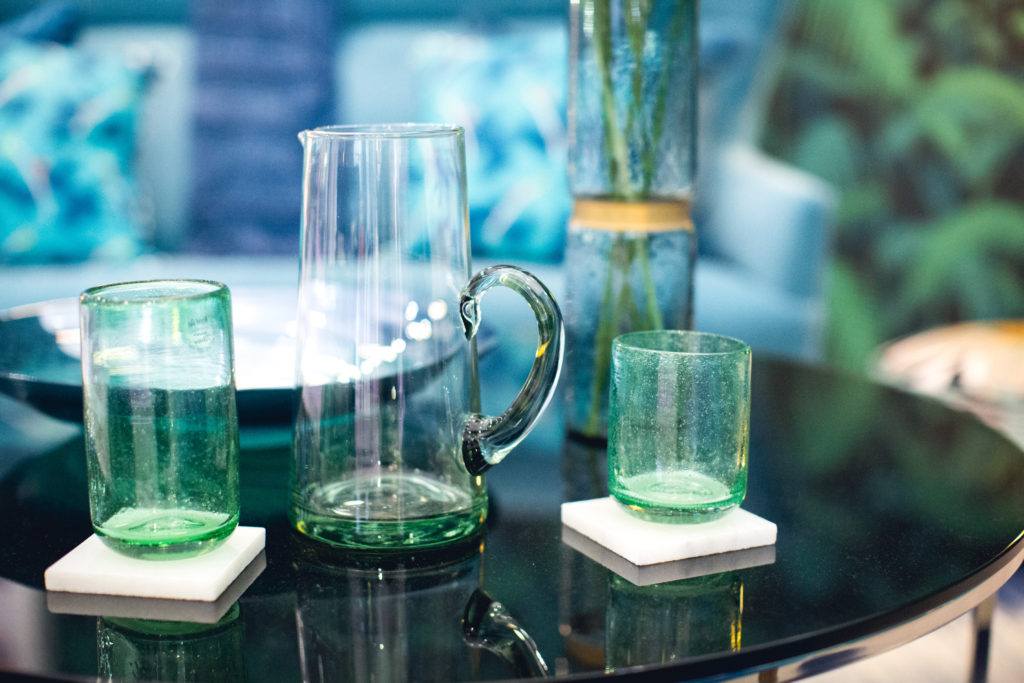 Stephanie’s Avatar themed living room is fun, vibrant and bold. Set within the tropical wilds of the planet of Pandora, Stephanie has combined bold colours, organic shapes and natural touches along with modern furniture and fixtures to create a magical yet functional space.

Stephanie knew that Avatar is where she wanted her living room to be set right from the off, liking the kind of energy within the film and welcoming the chance to be risky. Stephanie didn’t hold back with her room design and had a lot of fun creating the space and she says people if people want to be brave they should – their passion will shine through, although you should be careful not to overdo it and focus on getting the right balance between tones and textures. For example, in Stephanie’s Pandora the wallpaper is a key feature simply framed by natural flooring and a linear Danish storage unit. 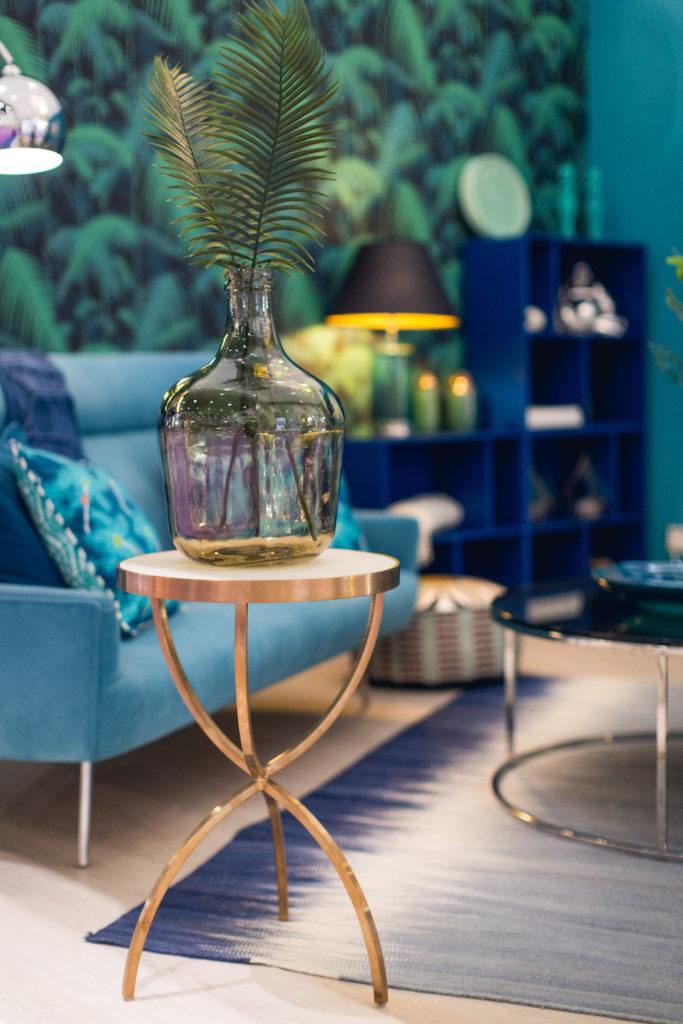 Like all designs Stephanie’s Pandora began with a mood board, a collection of inspirational images and ideas which enables you to identify key themes from which to visualise a design outline.

From there Stephanie had to source products to fill her space: furniture fixtures and fittings. These had to be loaned, a great opportunity for Stephanie to make industry contacts. Stephanie felt it important to use only that which was affordable in the ‘real world’. Her most expensive spends were the sofa, handmade by Bristol based Archer & Co, the shelving unit from Danish design company Montana and the chandelier from Roast. All priced at £1000.

– That wallpaper, a sure tonic to any magnolia palace is by Cole & Son, priced £82 per roll.

Pandora was clearly a great success for Stephanie, who found herself a few clients and is on her way to becoming an established interior designer.

It’s not always possible, but Stephanie tries to keep things British by using Blighty-based designers and suppliers. That said, she loves the simplicity of Scandinavian design and Italian lighting.

Shopping local where possible ties in with Stephanie’s dedication to sustainability, an important business value drummed into the students at KLC. As well as simple measures, such as sourcing wood-made products from sustainable sources, Stephanie is also a fan of antiques (having a particular penchant for Singer sewing tables), and upcycling, making use of anything from motorcycle chains to roof tiles.

Respecting nature through mindful business practices is something Stephanie understands; living with mountain views Stephanie realises the importance of nature – and indeed studies show that we are more relaxed in environments designed to honour the great outdoors. Stephanie invites the outside into her designs by using natural shapes and textures, marrying them with clean modern lines to get a balance between the organic and the manmade.

Stephanie established her design studio to launch alongside her appearance at the Grand Designs show.

Since then Stephanie has designed an ‘Alpine ski lodge’ for the Ideal Home Christmas Show, and is currently working on a house restyle in West Acton. A modern home whose owner wants a clean contemporary look, West Acton features bespoke cabinetry and a fireplace, and a large kitchen skylight to maximise light.

Stephanie enjoys the different challenges offered by older and modern properties, loving the old and enjoying having a problem to solve, yet appreciating the clean lines and practicality and function of modern spaces.

Still living for now in the wilds of Wales, Stephanie is planning a move to the Home Counties in the future. Stefa Designs offers complete revamps to room styling.

Creating ambience with lights and scents

Copper: Get the rich, warm look this season 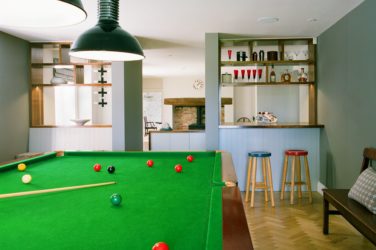 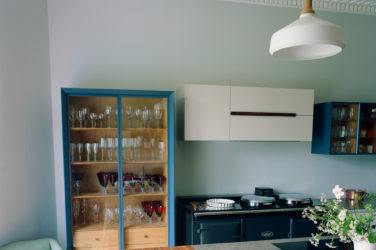 Mead House – Reconfiguring the Heart of the Home 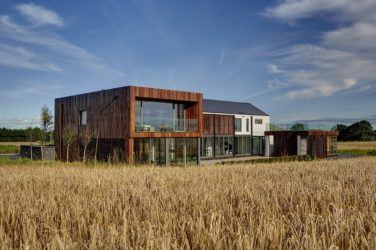 Not Your Average Lancashire Farmhouse 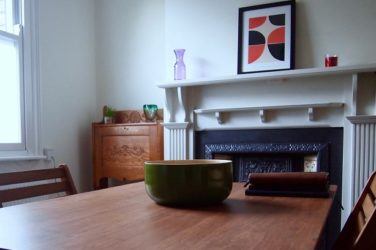 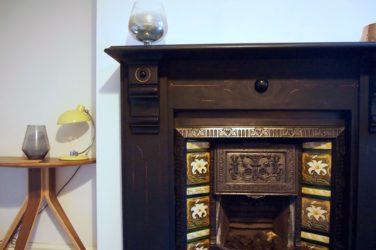