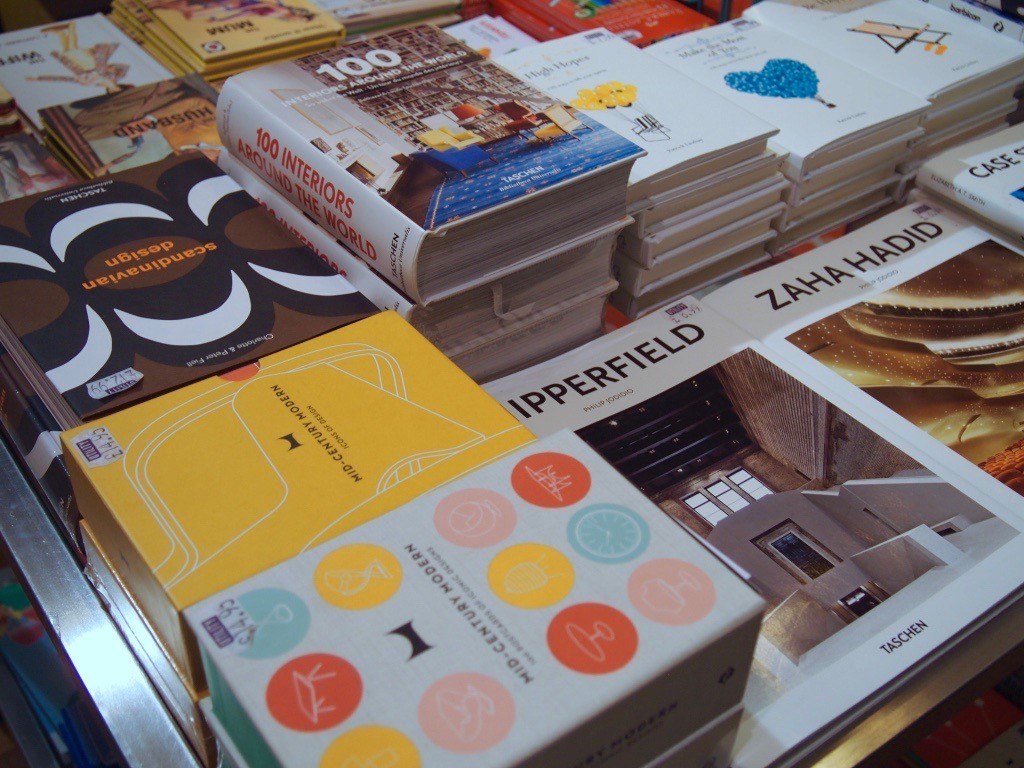 The Complete Guide to Midcentury Style

Here at The Idealist, we often hear people describe their interior as midcentury style. Whole shops are dedicated to this midcentury look. London’s Barbican even featured a whole exhibition in 2015/16 on those perennial favourites of midcentury style: husband and wife team Charles and Ray Eames.

But they’re not the only ones. We also have George Nelson with his iconic clocks and chairs, Arne Jacobsen, from cutlery through to architecture and Robin and Lucienne Day. Not to mention a host of lesser-known exponents. But what is it that we love so much about midcentury style? And why does it have such perennial appeal?

There are those who say that fashion is temporal, but true style is timeless. It is no accident that inspirations, influences, and designs that have endured through time hold much the same appeal today as they did on first release.

A history of midcentury style

Just as true style is timeless, certain eras have come to be associated with certain qualities. The 1950’s was the first decade of peace in the postwar era. This created confidence, character, and a new interest in design, furniture, technology and architecture. This was seen at the Festival of Britain in London, or later at New York’s World Fair, to which the Eames contributed an exhibition for IBM.

You’ve seen it on Mad Men, now let us tell you why Midcentury style is so magnificent. This era spoke of a time when American life and the way in which people lived across the wider world was changing. Though at the start of the 1950s, there was not quite the full-blown fearlessness of the 60’s, there was instead in its place a charming and understated elegance, a restraint, and a quiet confidence amidst the vivid hues and contours.

Such designs sought to put to rest the challenges of the Great Depression and the Second World War on American homes and offices, and instead look to celebrate an era of the post-war economic boom, cool cars,  and the rise of TV pop culture. This has been reflected in a wide variety of pieces that have since gone on to become iconic contributions. Let’s first look at where it all began.

The Emergence of Midcentury Style

Two schools of thought exist on midcentury design. The first is that it spans the scope of around 1933 to 1965. Others hold that it is exclusively the period between 1947-1957.

The reasons for this are embedded within scholarly debate, but suffice to say a newcomer to the field need only know two major things about it. First, that the debate exists. And second, whenever midcentury design truly began and ended, between 1947-1957 were some of its strongest years.

Beyond dates and timelines alone, it is this understanding that offers the chance to enjoy the period as it developed, recognise its peaks, and also understand where the seeds were sown for the movements that followed it.

Midcentury modern design emerged amidst wider trends in the design world. After Prohibition, the stagnation of the Great Depression, and World War 2, American families started to have more money and move into new homes, which, while fresh, were often smaller and more sparse than previous styles. Scandinavian light wood and minimalism also came to influence the aesthetic.

At the same time, the rise of the automobile, the shift of many families from the inner city to the suburbs, and the development of the space programme all proved crucial influences.

Notwithstanding the debate surrounding exactly when the period of midcentury style began and ended, throughout the works contributed to the design community have easily identifiable common characteristics.

With a premium placed upon clean lines and easy use, a midcentury piece is typically sculpted with simplicity in mind, and with materials such as teak, timber, and steel which is widely used. A lot of wood is bent to shape, but there is a focus on lightness, robustness and quality.

There’s a reason why the authentic Eames recliner now costs thousands of pounds. The uniform approach to the creation of midcentury pieces notwithstanding, there are outlier pieces that are beloved within their own right. The later Luna Chair served as a notable example of this- so named and inspired by the seat astronauts used at the time for space voyages – given the distinctiveness of its appearance.

The Legacy of Midcentury Style

While certain works from this period like the Eames chair have retained popularity, others have fallen into neglect. The 1990’s and early 2000’s in particular saw a shift away from midcentury styles. The once-popular designs fell in and out of fashion, and people looked for something new. Some argue that the aesthetic of the 50s fell out of favour alongside the prevailing cultural norms. But in any case, the overall quality, unique identity, and timeless style of many midcentury design works ensured it eventually saw a revival.

Curiously, many attribute the return of the style to the tech powerhouses of California. They began buying design pieces from the older generation to furnish their loft apartments. They were also drawn to the sleek functional elegance of the style. The Eames recliner after all was inspired by a baseball glove which would improve with age; it wasn’t conceived as the austere museum piece some imagine it to be.

What makes midcentury design so tremendous is that many of its iconic pieces are very versatile. This is especially true for newcomers to interior design. Midcentury pieces are instantly recognisable, timeless, and yet remain relevant today. Which means that it’s easy for an aspiring decorator to create a beautiful ambience within a room without committing a design sin in choosing a midcentury piece.

In many respects, this parallels how hard it is for someone to make a misstep on an Apple iPhone or iPad. It’s no coincidence therefore that midcentury modern has found a renewed interest in design circles within the past decade. It’s a result of the same emphasis upon seamless design, sturdy construction, and accessibility that the world’s largest tech company has found such success with around the world.

While the work began with Apple, it has continued thereafter with numerous other tech companies. Plenty of others have taken inspiration from midcentury design to innovate and create for their future ranges.

How to shop for midcentury style interiors

Herman Miller in the US and Vitra in Europe are the go-to suppliers for the officially-licensed midcentury look. But since the style has such enduring popularity, there are many other stores that carry the midcentury look. Try Utility in Liverpool UK (featured elsewhere in this issue), Heal’s, Habitat and many others.

Prices for original or officially licensed Eames recliners are fierce, but they will last you a lifetime. Prices for reproduction modern Eames plastic dining chairs are low, but again licensed products are much higher.

Don’t get too hung up on what is technically midcentury. You’re furnishing your home, not curating a museum, after all. But keeping this in mind, the following names are great places to start in your quest for the midcentury look:

As you can see from the photos, midcentury style sits well with the Scandi look popularised by IKEA and Habitat. So don’t be afraid to add midcentury pieces to these interiors.

The key thing is not to focus too much on particular designers or pieces. Go for a look that complements your space with pieces that you love. 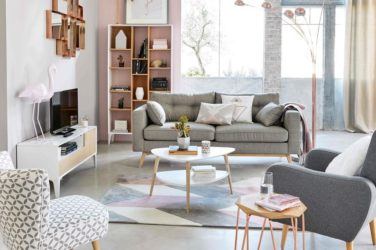 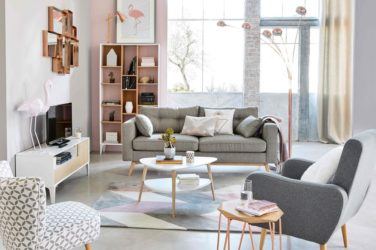 With styles that feature clean lines and a sleek silhouette to tables with hidden ... 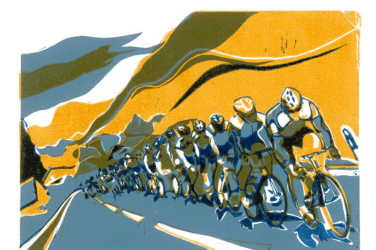 Allez Allez! 12 Fab Finds to Show Your Love of Cycling

What better way to show your love of the Tour de France than buying ... 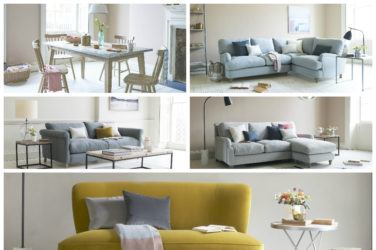 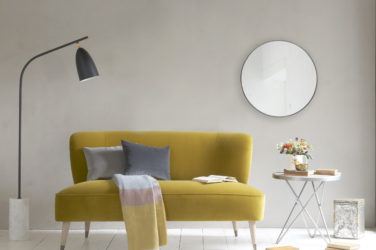